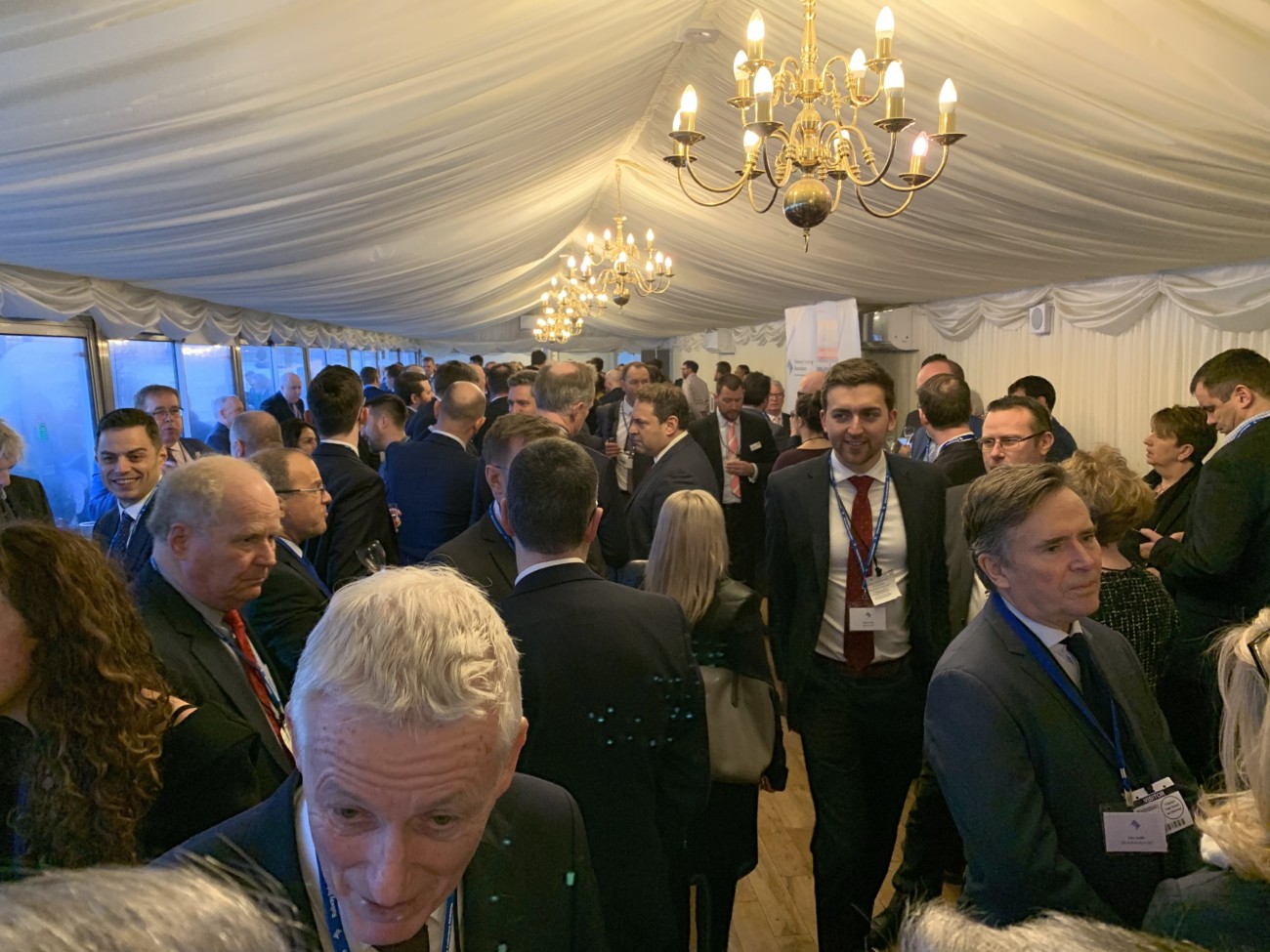 Last week the NSAR attended the RIA Parliamentary Reception at the Houses of Parliament in which RIA members, politicians, stakeholders and key players in rail had the chance to network and share ideas.

Sponsored by Bombardier, Transforming Britain and Hitachi, the event was hosted by Baroness Randerson.

The reception was then followed by the Rail Fellowship Programme Award Ceremony in which MPs and suppliers received recognition for their participation.