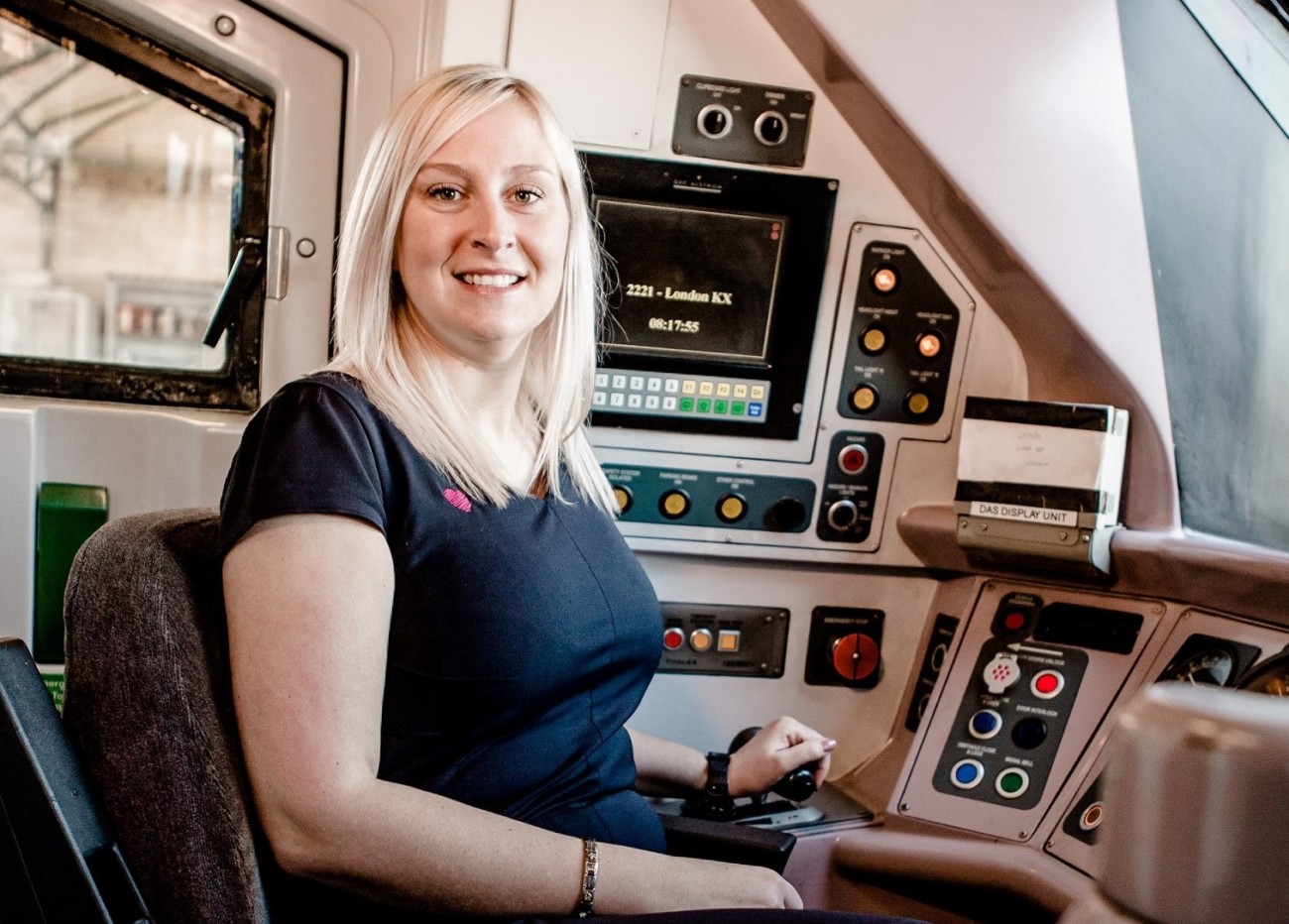 Emma Ramsden, 30, and Sarah Goulbourne, 34, are the next generation of drivers at Hull Trains thanks to their own sheer determination and hard work as well as the support of the company.

After intense training, they are now driving some of the fastest trains in the country along the East Coast Main Line, getting our passengers from Hull to London on some of our 92 direct services per week.

“Sitting in the driver’s cab for the first time was an incredibly proud moment for me,” said Emma, who joined Hull Trains at the age of 19 after leaving her role as a hairdresser.

Their progression is a demonstration of Hull Trains’ ethos to promote equality in the workplace and give all an opportunity to progress in their careers. The train operating company is one of the most diverse businesses on the UK’s railway. More than 50 per cent of its staff are women and it is the only train operating company with a female Managing Director.

Overall, 30 per cent of Hull Trains’ drivers are also women – far above the average of 5 per cent seen elsewhere. One of Hull Trains drivers, Claire Sonley, became the youngest female driver in the country at the age of 23.

Both Emma and Sarah began their driver training on the same day in August 2018. The positions were advertised internally, and a covering letter and CV got them both an invitation to the initial assessments. They would both sit day-long psychometric testing – and pass with flying colours.

Following this, the women faced a series of assessments and several interviews and were then told they had got the job which signalled the start of their seven-month training, culminating in a series of exams.