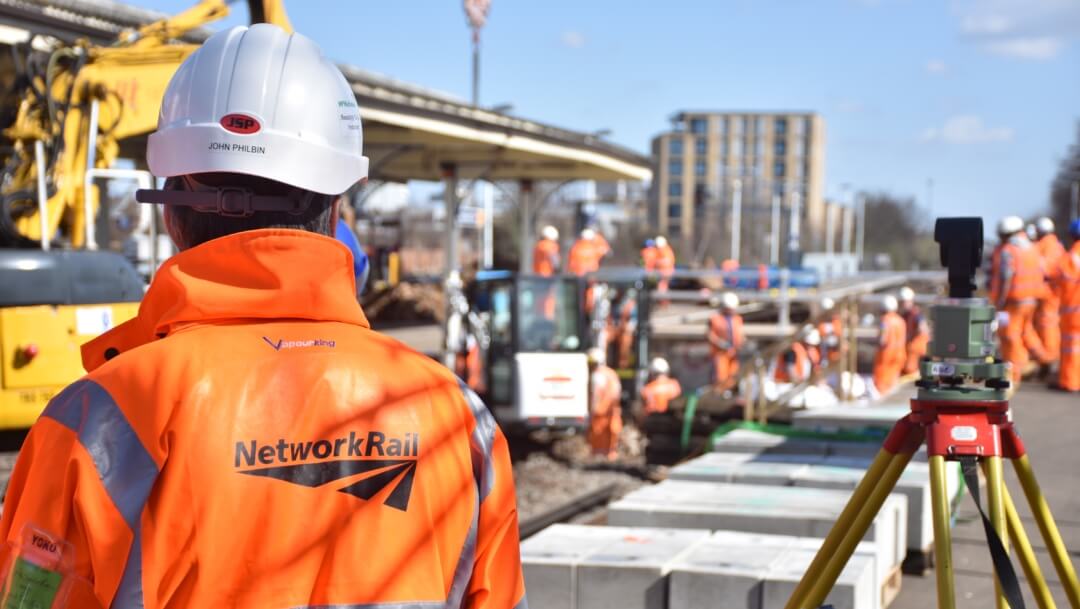 Network Rail’s regional directors have each confirmed a series of appointments to their senior management teams as the company’s 14 new routes go live today.

Andrew Haines, Network Rail chief executive, said: “The 14 new routes are all about moving power and accountability from the big network functions to the routes and regions, giving them greater accountability for train performance in their areas. “It is a fundamental change and at the heart of the transformation of Network Rail to a business that is unequivocally on the side of passengers and freight users, focused on delivering better day-to-day performance.”

Here is a summary of the route director appointments: