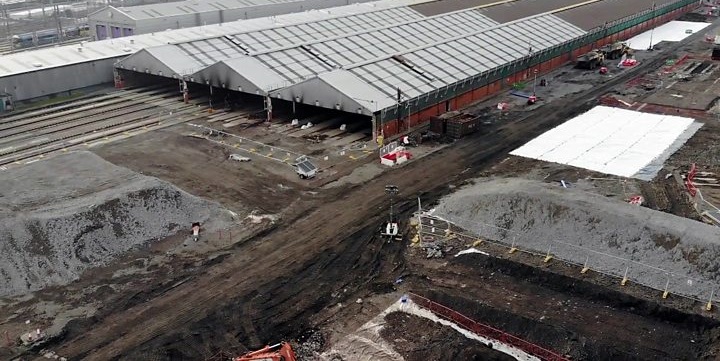 The first phase of the HS2 high-speed railway between London and Birmingham will be delayed by up to five years according to Transport Minister Grant Shapps. The section of the line was due to open at the end of 2026, but it could now be push back between 2028 and 2031 before the first trains run on the route.

HS2’s total cost has also risen from £62bn to between £81bn and £88bn, but Mr Shapps said he was keeping an “open mind” about the project’s future. The second phase has also been delayed as the route (Birmingham to Manchester and Leeds) was due to open in 2032-33, but that has been pushed back to 2035-2040.

Mr Shapps’ statement was based on a report from the chairman of HS2, Allan Cook, which concluded that the new railway could not be delivered within the current budget. Mr Cook said the delay had occurred because the original plans did not account for the effect of building through densely-populated areas with difficult geographical features. His report comes ahead of a government decision on whether HS2 will go ahead at all.