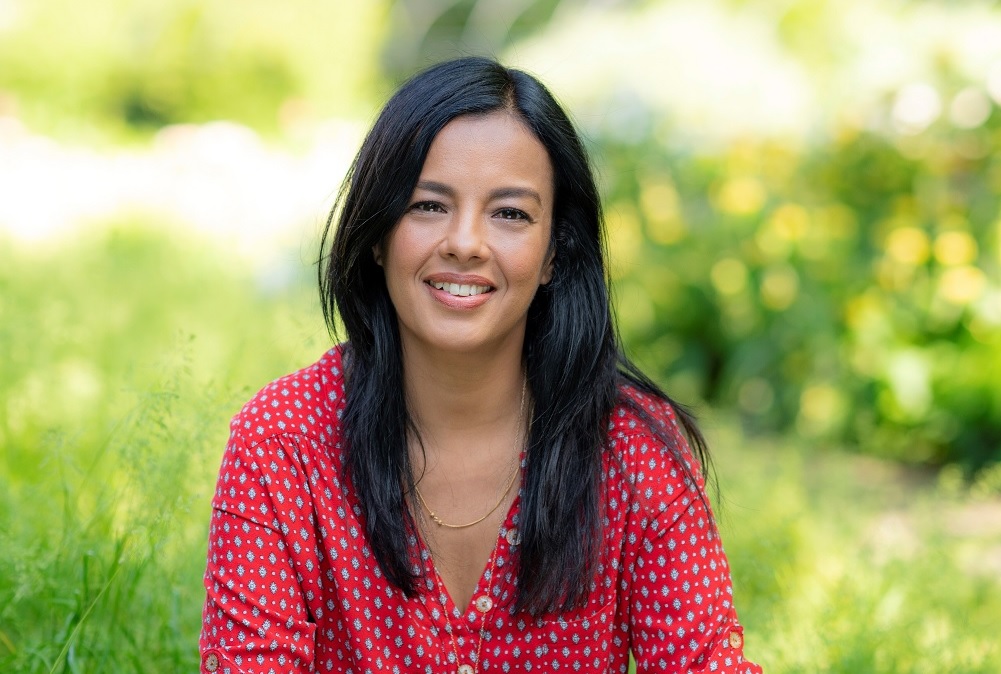 We are delighted to announce that Liz Bonnin will be joining us at NSAR’s Skills Symposium ‘The Future’s Here Now’ on Friday 26 November and will be discussing with Neil Robertson the environmental issues as she sees them, and considering how they relate to the rail industry. There is sure to be interesting discussion and reflection on how rail stands up in relation to other industries, and how much further we still need to go.

Liz Bonnin started her career as a TV presenter working on light entertainment programmes before returning to her first love, Science. Her TV career has also drawn heavily on her academic expertise in science. Amongst the many programmes she has been involved in, Liz presented ‘Big Animal Surgery’ and ‘Meat: A Threat to Our Planet?’, as well as the ground-breaking documentary ‘Drowning in Plastic’ and ‘Blue Planet Live’, both on BBC One.

In recent years Liz has been on our screens with the series Galapagos, Wild Alaska Live and the hugely successful Big Blue Live series. The list goes on of her TV credits mainly on the subject of wildlife and animal behaviour, as well are more science-based series such as Horizon, Stargazing Live, Bang Goes the Theory. She will also be recognised as a present on the popular Countrywise series.

Liz recently was awarded an Honorary Fellowship of the British Science Association. She has a podcast series called ‘What Planet Are We On’ which has a particularly topical episode entitled ‘COP26: Your Climate Questions Answered’ which is well worth listening to ahead of her appearance at our Skills Symposium.

To register for a place at the Skills Symposium, an online event via Zoom, please click here.